Keynote 1: Autonomy: One Step Beyond on Commercial Aviation

Summary: Autonomy is in the air: on one hand, pilot shortage is looming; on another hand technologies are maturing, pulled by the automotive market. In this context, Airbus is building a concept airplane from a blank sheet with the objective to improve human-machine teaming for better overall performance. Foundation of this new concept is that when they are made aware of the “big picture” with enough time to analyze it, humans are still the best to make strategic decisions. Autonomy technologies are the main enabler of this concept. Benefit are expected both in a two-crew cockpit and eventually in Single Pilot Operations. 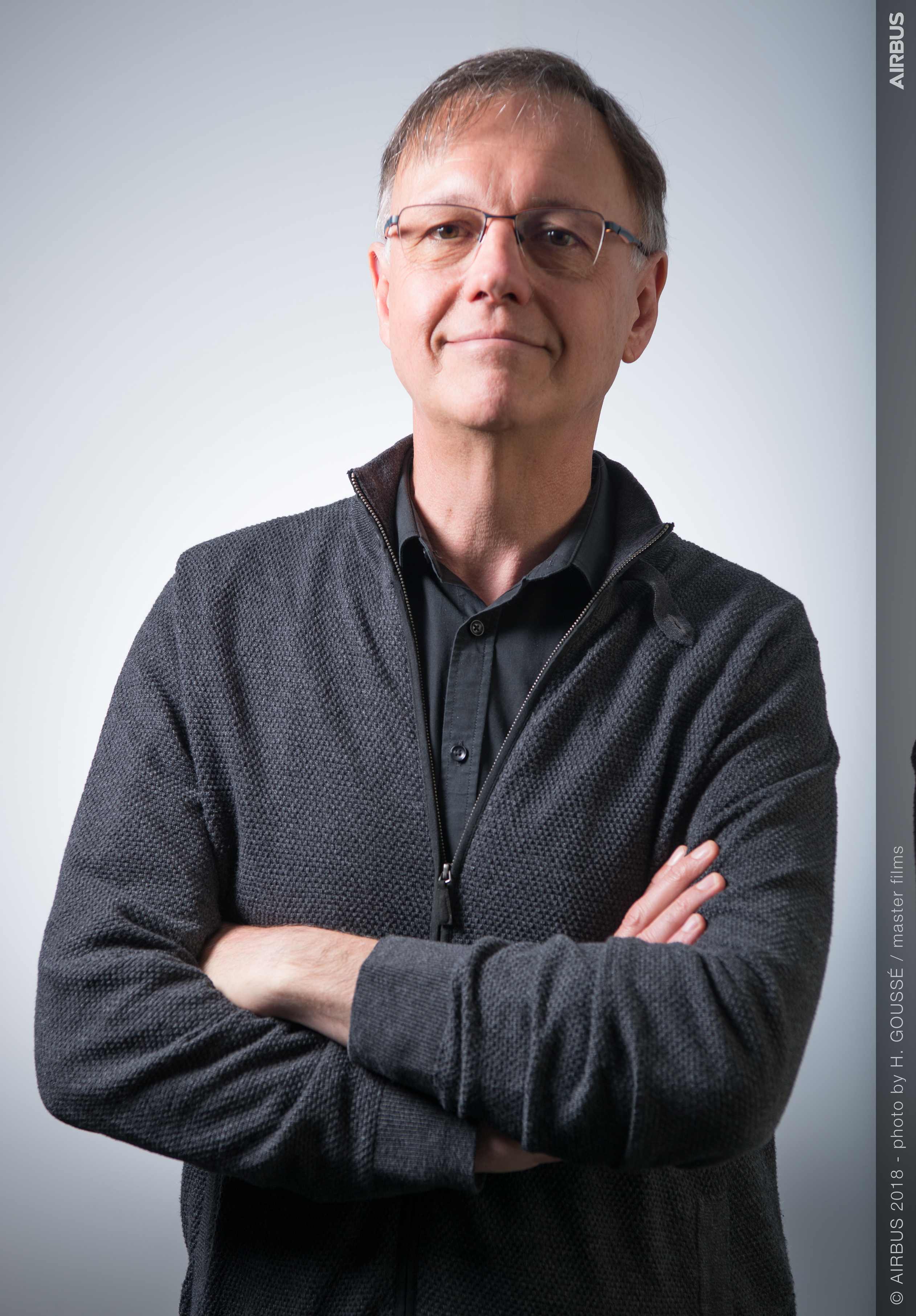 Pascal is General Manager for the Autonomy Thrust at Airbus. A “thrust” represents a top technical focus area for Airbus. The General Manager creates a vision, coordinates R&T activities with the objective to accelerate the increase of knowledge in Airbus. Before his nomination last year, Pascal was coordinating Airbus Commercial R&T activities related to the cockpit and flight operations. Earlier in his carrier, Pascal participated in the A320/A330/A340/A380 Fly-by-Wire developments, certification harmonization with FAA and EASA, management of Airbus safety activities and even of qualities activities in the A380 Final Assembly Line. Pascal has Master and Doctorate’s degrees in embedded systems from N7 and conducted research in LAAS and UCLA.


 Keynote 2: VoloCity: Considerations for a Safe Transitions from Manned to Unmanned

Summary: VoloCity is Volocopter’s latest product generation for inner urban missions which currently under development as a commercial passenger transport aircraft. Initially with pilot on board, it is foreseen to become unmanned, i.e. no human pilot onboard but still one or more passengers. The talk will highlight key technical challenges, standardization & certification considerations and an outlook to the overall concept which involves a mix between aviation “as we know it” and the next generation of these passenger carrying drones. 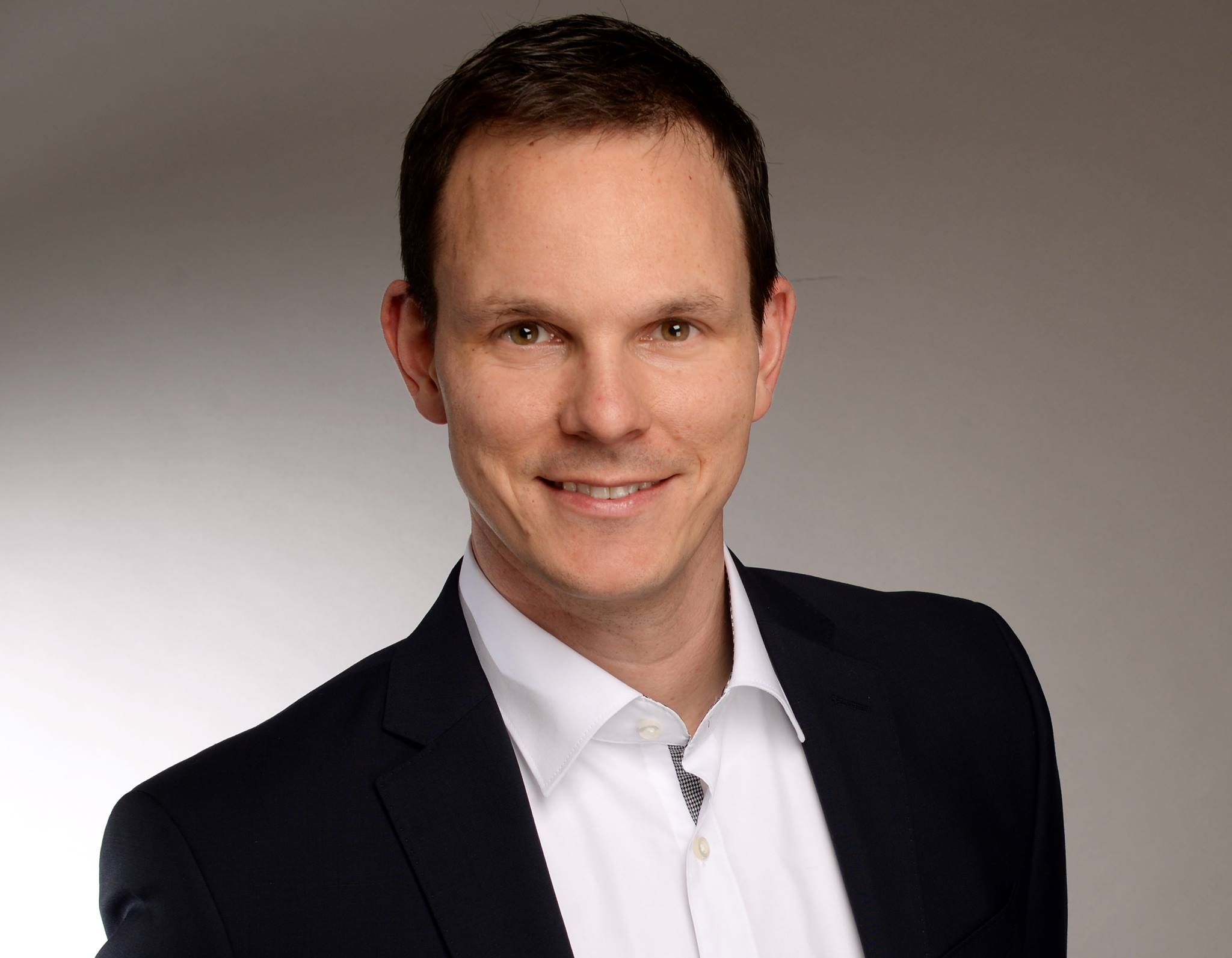 Florian is a roboticist specialized in unmanned aviation since over 15 years and joined Volocopter as Head of Autonomous Flight in 2018. He received his Computer Science degree in 2003 (Trier University), and a M.Sc. in Autonomous Systems in 2006 (Bonn-Rhein-Sieg University). Since the beginnings, Florian worked not only on autonomous functions for multiple aircraft platforms but also on the complex task of validation and verification thereof. As a former team lead at DLR’s Institute of Flight Systems (German Aerospace Center) his work has contributed to the foundation for autonomous self-piloting capabilities of drones. As such, Florian served as Subject Matter Expert on Unmanned Flight to the board of directors at the DLR Liaison Office in Washington D.C. in 2017. The results of his work from over more than a decade were published in renown international journals and his code base flew onboard various missions across a whole fleet of unmanned and optionally piloted aircraft. Having closely witnessed the clash of cultures between „classical“ aviation and Silicon Valley, he is committed to combine the best of both worlds at the intersection of robotics, drones and commercial manned aviation.


Program as a PDF is available here.